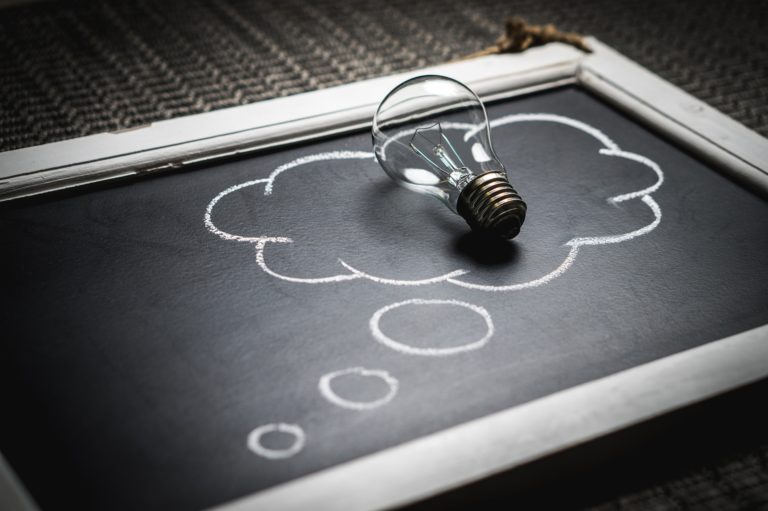 Need an supplementary investment for a patent development?

Below we introduce some projects, which we were involved in as co-creators.

The aim of project realization was to elaborate a dust explosion limiting technologies in large tanks, which store loose material, due to difficulties in application of conventional solutions.

New technology is based on application of two independent measures, in order to complement each other. Combination of both reduces risk of dust explosion to acceptable level.

Research was carried on to collect data of real conditions in protected tank, which are helpful in selection of optimized safety systems.

A study was conducted in laboratories, then the verification in a larger scale was performed. Based on collected data, the criterions of a choice of protective systems have been established.

The technology was developed in the real-scale process. Based on analysis and results received, the prototype of solution was constructed.

Prototype met the function of a protection of loose material storage locations against explosion, involving stocktaking with explosion suppression or explosion offloading, respectively.

It resulted in the development of fire and explosion hazards elimination algorithms, at the place of loose material storage location.

Project is being futuristic. The results in real-scale application are usually not published in press and science conferences.

Project realization allowed to obtain experimental system, based on which the solution could be applied in industry.

give me a call

© 2018 Copyright by Corona | All rights reserved